Cement production is an energy-intensive process during which greenhouse gases, particularly CO₂, is generated. At Danucem, as regional champion, we took responsibility to reduce CO₂ emissions by utilizing alternative raw materials, alternative fuelsespecially biomass origin,  optimizing our energy consumption and producing own alternative hydraulic materials. This way, our cement plants are contributing to both circular economyand the mitigation of climate changes. 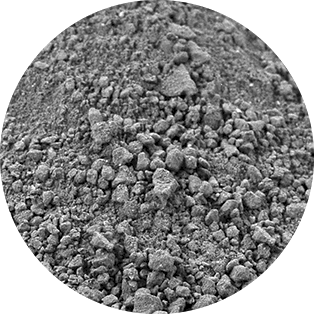 How cement is produced?

The process of cement production is divided in 3 phases:

What influences the CO₂  emissions of cement production? 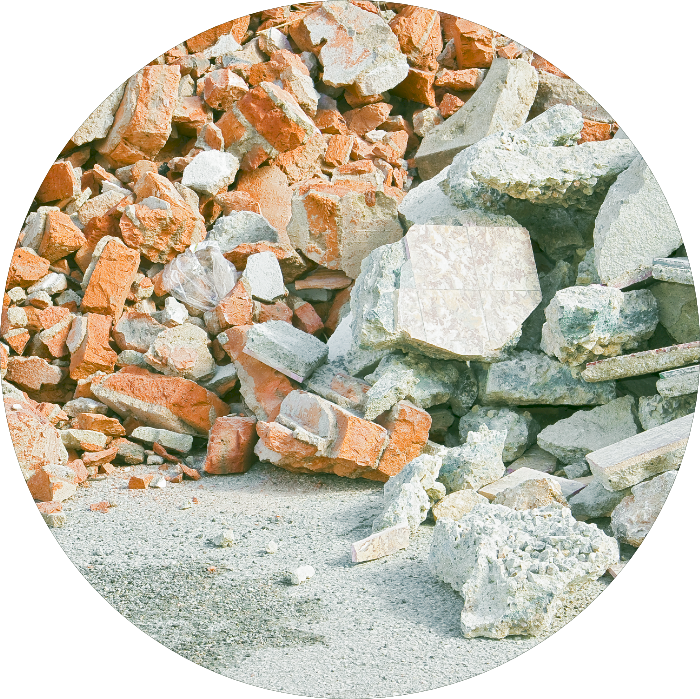 The highest emission of CO₂ comes from the calcination (burning) of limestone. To decrease this input, alternative raw materials are being used, such as:

which substitute natural materials that are used for clinker production. Most of these alternative raw materials are CO₂ free, which finally decrease CO₂ footprint of our clinker and cement. In this way, we can save as much as 30% of CO₂ emission generated from raw material. 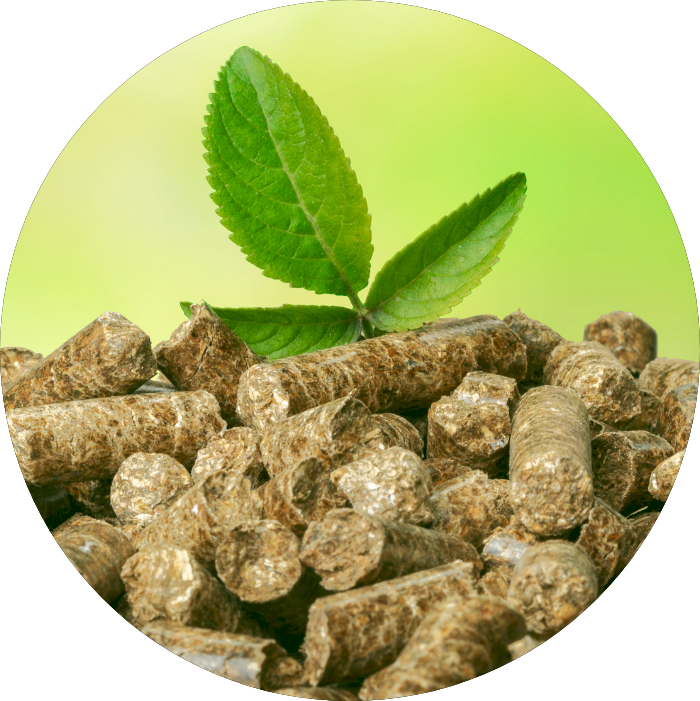 The clinker is produced in kilns, at extremely high temperatures (1450 ⁰C) obtained by burning different fuels. CO₂ emissions can be reduced if instead of traditional primary fuels (coal, petcoke, gas) we use alternative fuels for heat generation. This process is known as energy recovery. Alternative fuel is produced from biomass, treated industrial or municipal waste, which than does not need to be deposited in a landfill. At the same time, natural resources are being saved as we replace traditional fossil fuels such as coal petrol coke or gas. This way, we can save up to 30% of CO₂ emissions compared to traditional fuels. The most beneficial alternative fuel used is biomass, because its CO₂ released by burning is considered as 100% NEUTRAL 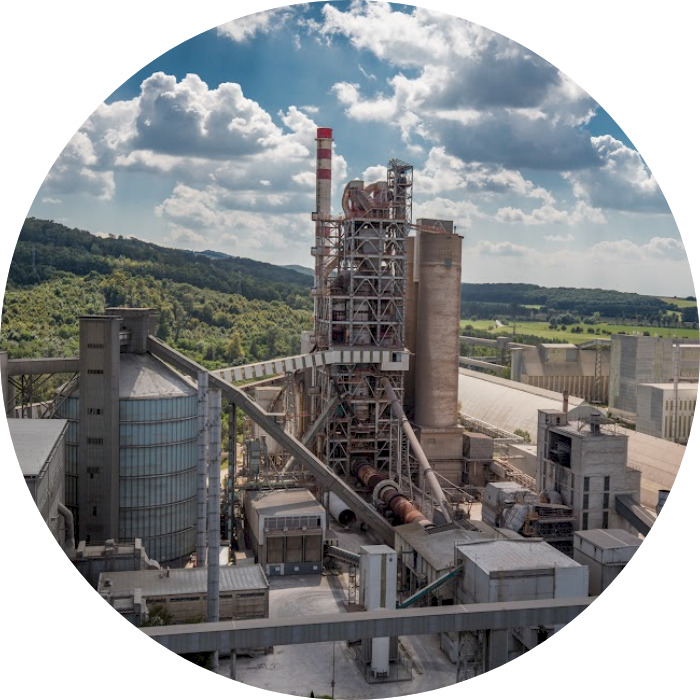 Production of clinker as a basic component of cement demands a great portion of energy - heat and electricity. Production optimization includes reducing total heat consumption and using the residual heat to produce electricity. In this way, we can cover up to 18% of the total electricity consumption at our cement plant.

These materials are capable of substituting (chemically or physically) the main cement component - clinker. They are CO₂ neutral, therefore, adding them to the product will not only improve the properties but also reduce CO₂ emissions.
These materials are:

Depending on the product and application of cement, these materials can substitute more than 60% of CO₂ emissions generated from clinker production.